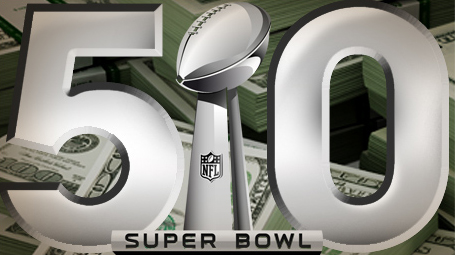 Insights:Marketing Insights: Was your favorite Super Bowl Ad worth $166,666 a second?

Now that the Super Bowl is over, that is the question millions of consumers will argue, talk and pontificate about.

The real value of a Super Bowl ad goes well beyond the commercial during the game.

The Super Bowl is really the only time people are excited to see commercials. In fact, some surveys indicate up to 50% of Super Bowl viewers are watching just for the commercials.

Most marketers know they can get great brand exposure before the game by building anticipation for their Super Bowl spot. Some begin months in advance with gimmicks like “write our Super Bowl spot” contests.

After the game there will be countless polls to decide who had the best spot, who’s was funniest, who’s was most touching, who’s….

This keeps those brands top-of-mind for weeks after their 30 seconds of fame has expired. Social media has naturally made the halo effect of Super Bowl ads dramatically more valuable, because these conversations aren’t just taking place around the proverbial water cooler, but on a global scale.

So for smart marketers, paying $166,666 per second can be a brilliant business decision. Of course, that $5 million doesn’t include the average of $1 million spent to create the commercial, but why quibble about an extra $33,000 and change per second?

Visit our Insight Marketing Design Facebook page and let us know who you think got the most out of their Super Bowl ad.