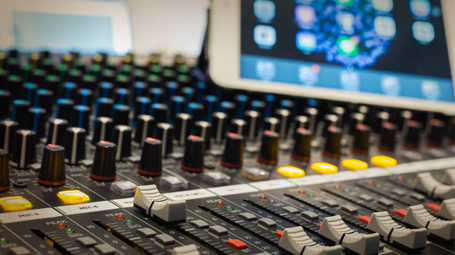 Nielsen is the company that tracks how many viewers/listeners are tuned in to a particular television or radio station and which programs/day-parts.

The stations use these estimates to help sell commercial airtime to advertisers. I say most marketing people are aware of the Nielsen ratings, because for over a decade, Sioux Falls didn’t have Nielsen Audio ratings.

So if someone’s decade long or so career was centered in Sioux Falls, SD, and they only advertised on radio, they probably never even talked about Nielsen Audio ratings (which were actually called Arbitron ratings until Nielsen purchased them in 2013) with their local radio station reps.

But that has all changed.

Nielsen Audio ratings have returned to Sioux Falls. You may ask, where has it been all these years? The reality of Nielsen ratings is someone has to pay for that information to be gathered and collated. The people paying are the stations that are being rated.

Not every station believes in the validity of the Nielsen Audio ratings, which in this market has been and still is based on 500 or so hand filled in diaries by “regular people.” So about fifteen years ago many of the local radio stations did not want to pay, so no ratings were created.

Well not all, some have decided they still don’t want Nielsen ratings so, although their stations are rated, their competition receives this information but they do not. They are also not allowed to use the rating numbers to help sell their station airtime to advertisers.

Information is a good thing.

Ratings from a third party can help clarify demographics and percentage of listeners. Though this system of rating isn’t perfect, it never hurts to add more facts to your media decision-making process.

Plus, I’m sure we’ll all enjoy the endless promotion of being “first” “number 1” “most listened to” promotional frenzy our local radio stations are sure to indulge in.