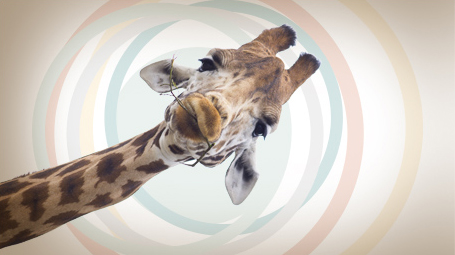 Insights:Marketing Insights: This giraffe birth brought to you by…

There are million of births in the world everyday, including an estimated 353,000 of the human variety. But a single giraffe birth has captured the attention of millions of people worldwide. This single birth became a major marketing opportunity.

Chances are, you’ve heard of April the giraffe and her on-going pregnancy. April is a giraffe that lives at Animal Adventure Park in upstate New York. When the park started live streaming April’s impending birth of her fourth calf, they probably didn’t expect to become famous and considerably richer.

The folks at Toys R Us saw that up to five million people a day were looking at a giraffe on a live stream. And since they had a giraffe in their logo, named Geoffrey, they figured it would be nice for them to look at our giraffe while looking at the other giraffe. And that is how a marketing juggernaut is born.

A quick call to the zoo, and economically depressed area, and now Geoffrey and April are a couple. Toys R US wasted no time promoting the tie-in with:

Seeing a marketing opportunity and acting swiftly to take advantage was the real coup. This effort could have easily been missed if they had dawdled. If the marketing directors were afraid of the unknowables like:

The truth is Toys R Us stuck their neck out and took a chance.

April had a handsome, healthy baby boy and Toys R Us had a healthy return on this unexpected marketing opportunity. They also rolled the campaign into a Babies R US promotion to continue to capitalize on April’s efforts.

The only question that remains is what human interest story will birth the next great product tie-in?

Marketing Insights: Have a Pepsi and a frown?