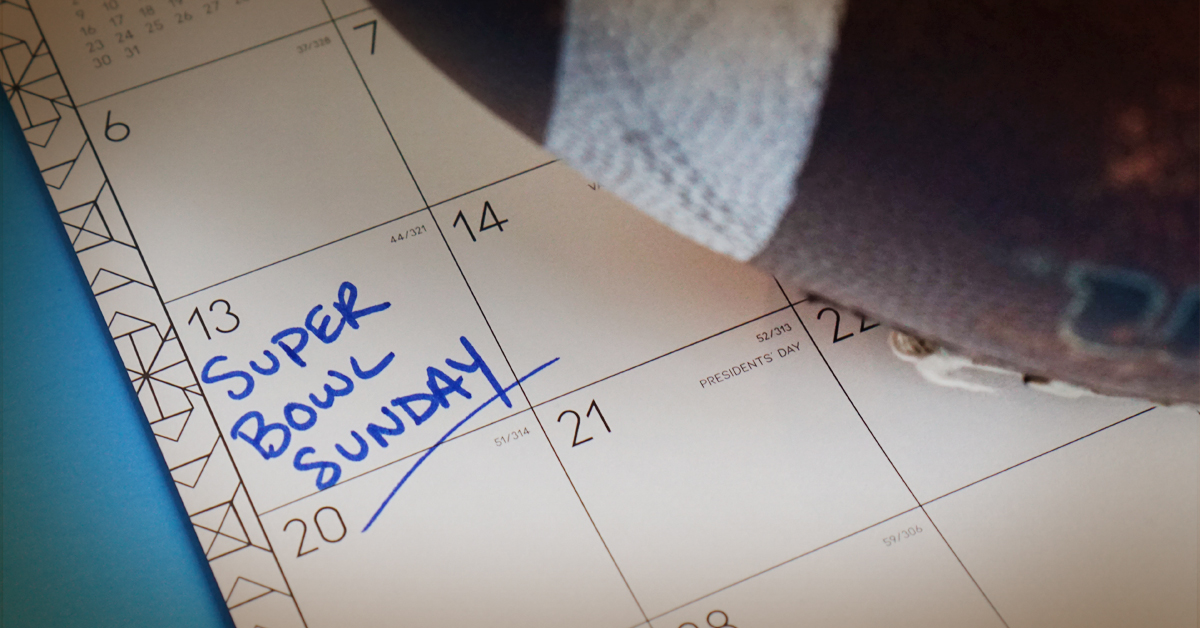 If you’re a regular NFL Super Bowl viewer you may have noticed that Anheuser-Busch has dominated the commercial space. They certainly have produced some funny and touching spots, who doesn’t love a baby Clydesdale?  But their high profile isn’t necessarily because their big budget spots are the best, the truth is they’re the only ones selling alcohol.

For the last 33 years Anheuser-Busch has paid for, and kept, the exclusive rights to advertise alcohol during the Super Bowl. That is a huge commitment and pretty clever bargaining because they are the only company in any category that has successfully negotiated a category exclusive.

But times are a-changing. Anheuser-Busch has announced that starting with the 2023 Super Bowl, they will not renew their exclusivity deal thus allowing other alcohol brands to run ads in front of the 100 million plus fans who watch the game each year. The reasons for this change are varied, including that people drink more beer during the summer than football season and there’s now a lot more phone and computer screens that those saved advertising dollars can be spent on.

This opens the door for some potentially amazing new commercials from the Super Bowl-denied premium liquor brands. It will be an interesting year to see who steps up and stands out in the commercial rankings.

Of course, if you’re an alcohol brand, the team at Insight is ready to jump in and help you score big in America’s biggest game. How about a beer wagon pulled by T-Rexes? People will certainly forget about those puny Clydesdales. Of course, that’s just one idea – we’ve got millions of them.

The bottom line is marketing is all about seeing opportunity and making the most of it, whether it’s in the Super Bowl or a local billboard. To learn more about maximizing your marketing opportunities, give the super team at Insight a call at 605-275-0011 or send us an email.

Are You Ready to Get Emotional?