Our People Meet Our Team 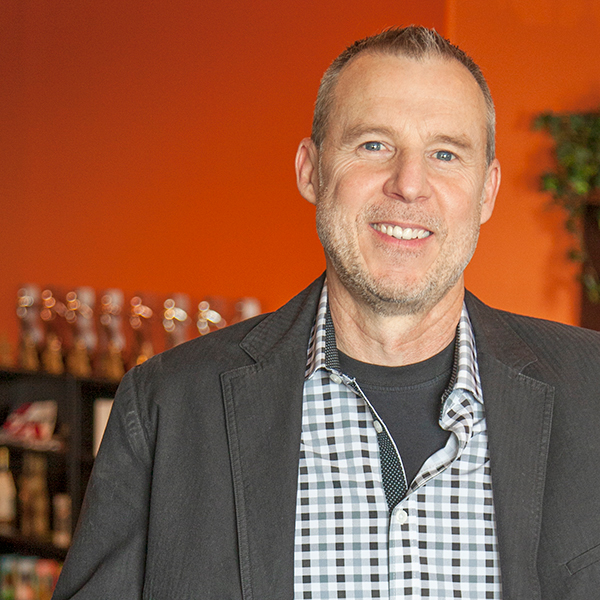 As Insight’s Executive Creative Director, Doug Moss provides guidance and oversees all stages of the work. His graphic design and broadcast work have won national awards while his illustration work has been exhibited in the Society of Illustrators Museum in New York.

Doug has helped create attention-getting campaigns for a variety of clients, including recent work for national accounts including Rosenbauer Fire Apparatus, Oro Agri and Meter Fishing. He has a passion for guiding organizations through moments of change. During Doug’s career at Insight, he was instrumental in the identity design and brand architecture for Pizza Ranch, a regional pizza chain that saw 22% increase in same-store sales after the rebranding.

Doug enjoys craft beer and is in an ongoing search for the best barrel-aged stout. He likes hiking and exploring the outdoors and never misses an opportunity to frame a scenic photo. Illustration is a passion whether he’s on the clock or not, and has rekindled his past hobby of collecting vintage sports cards 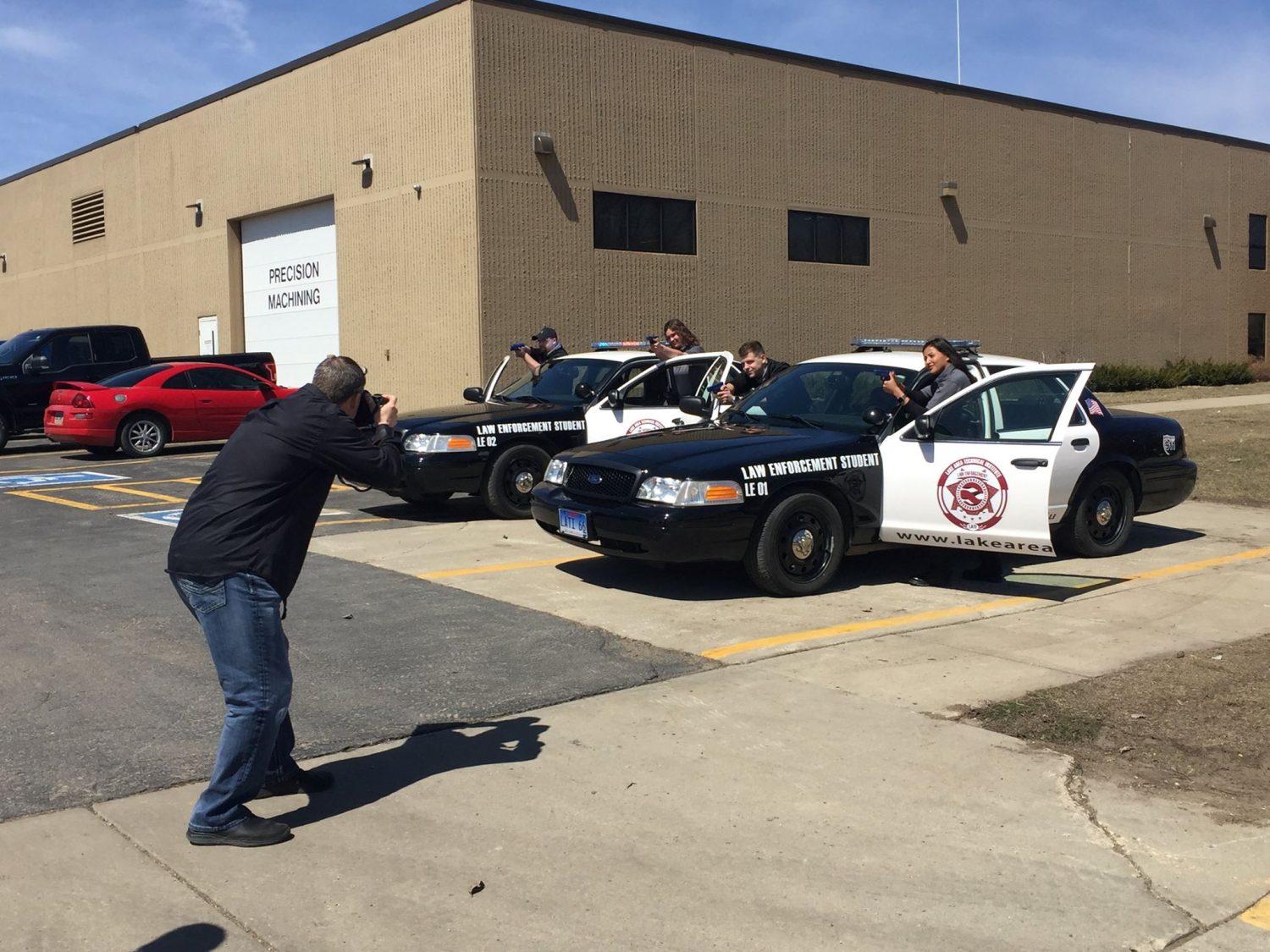 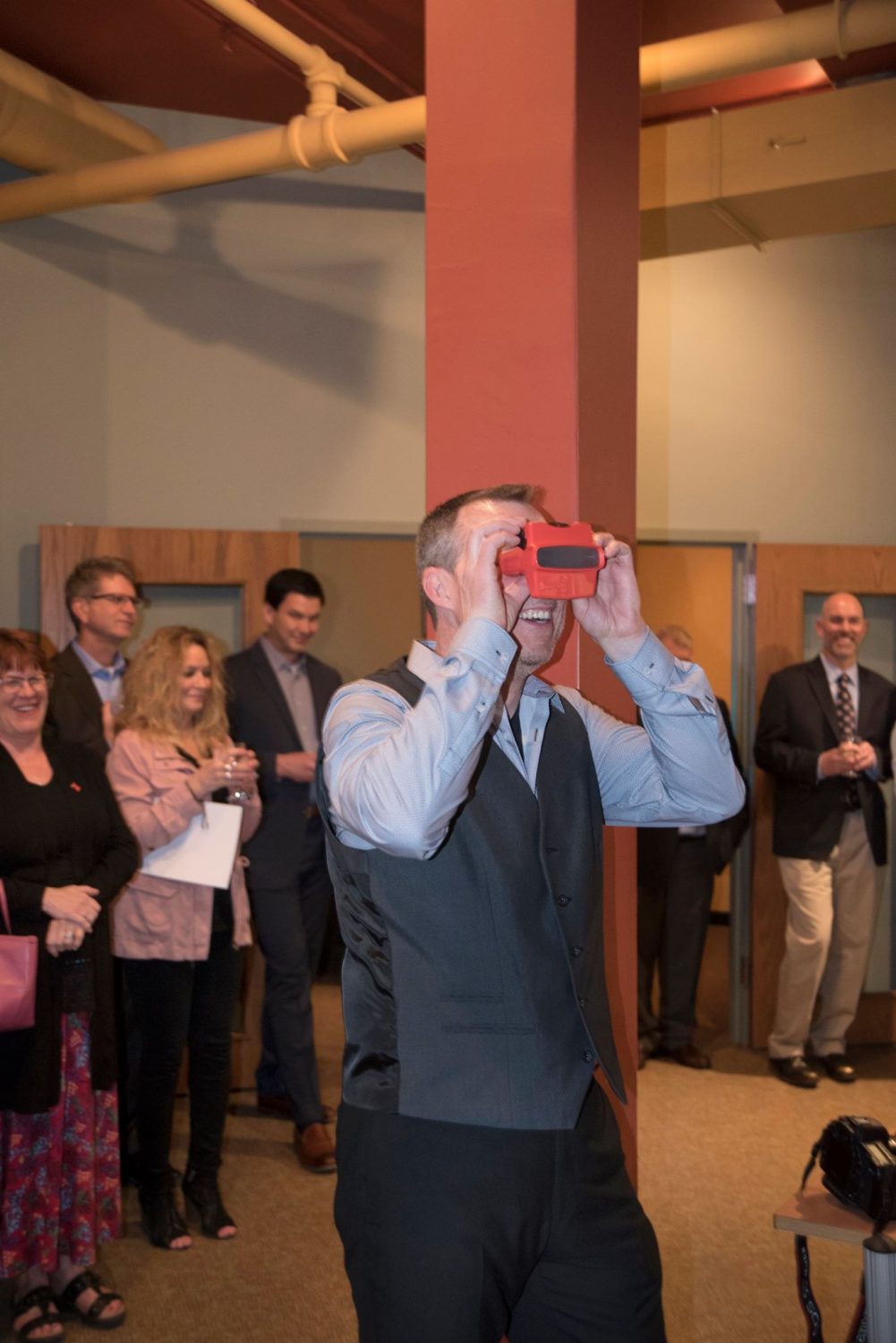 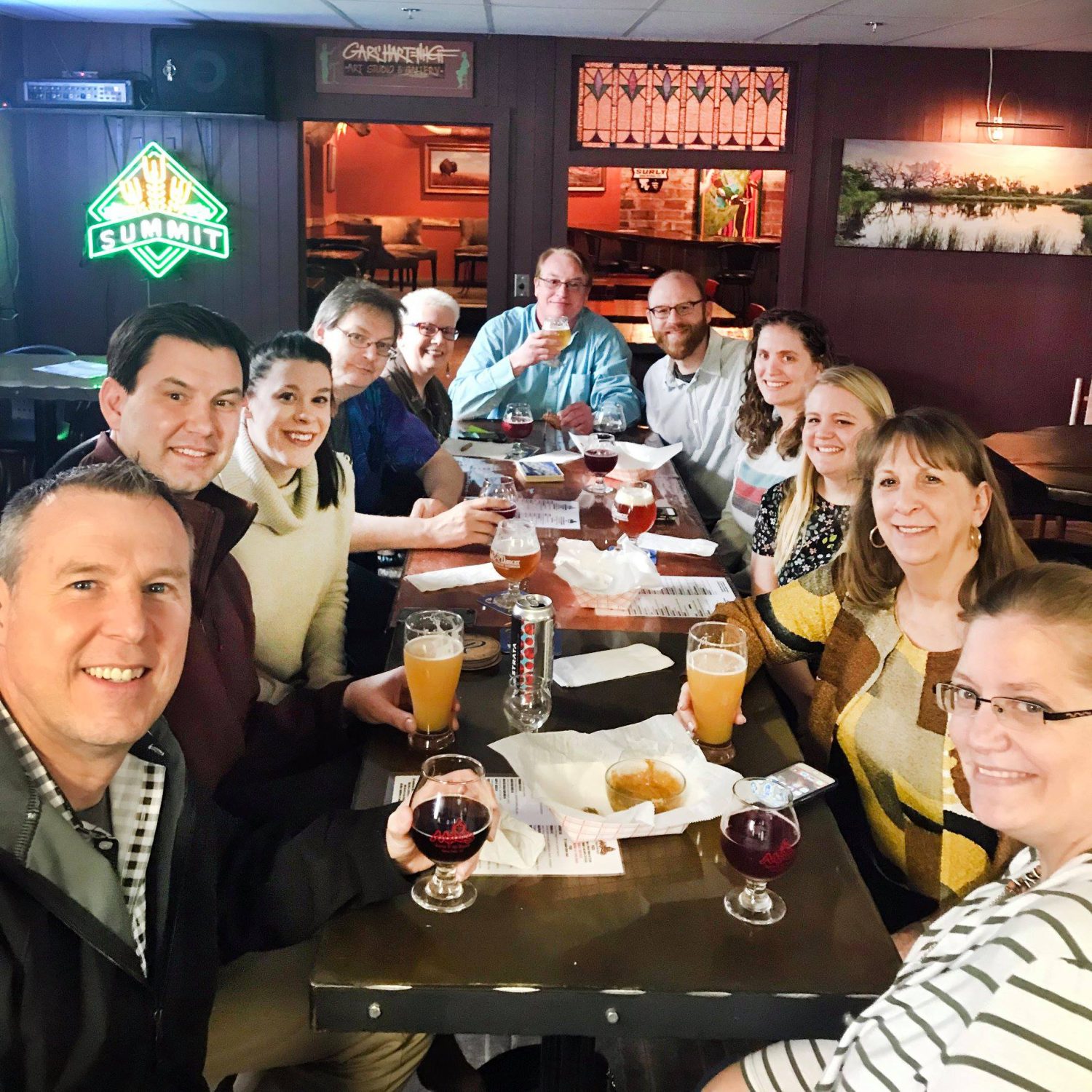 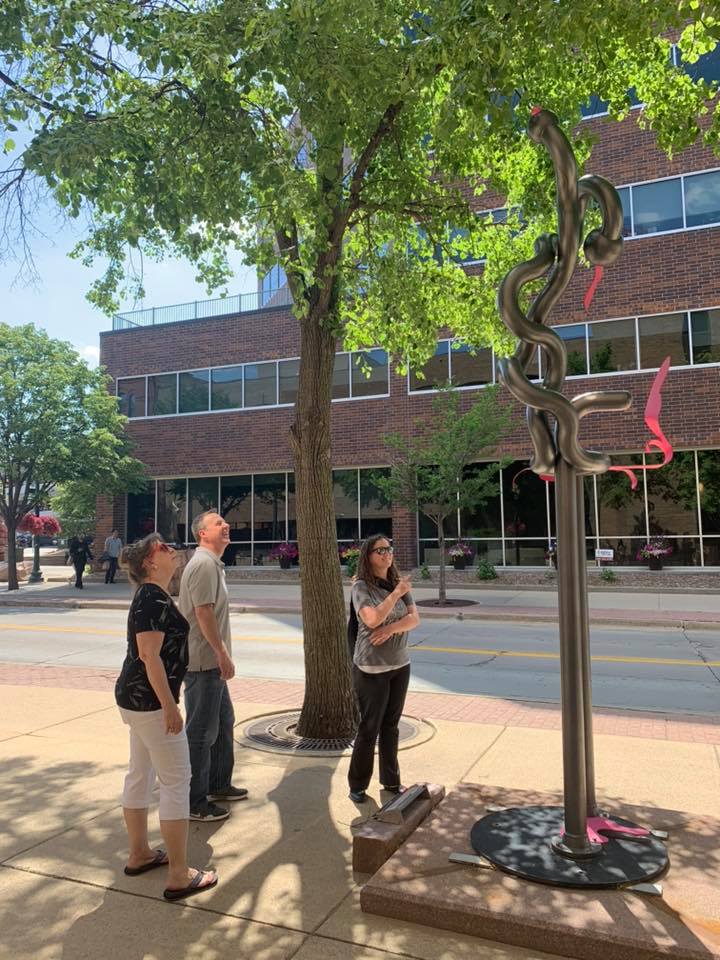 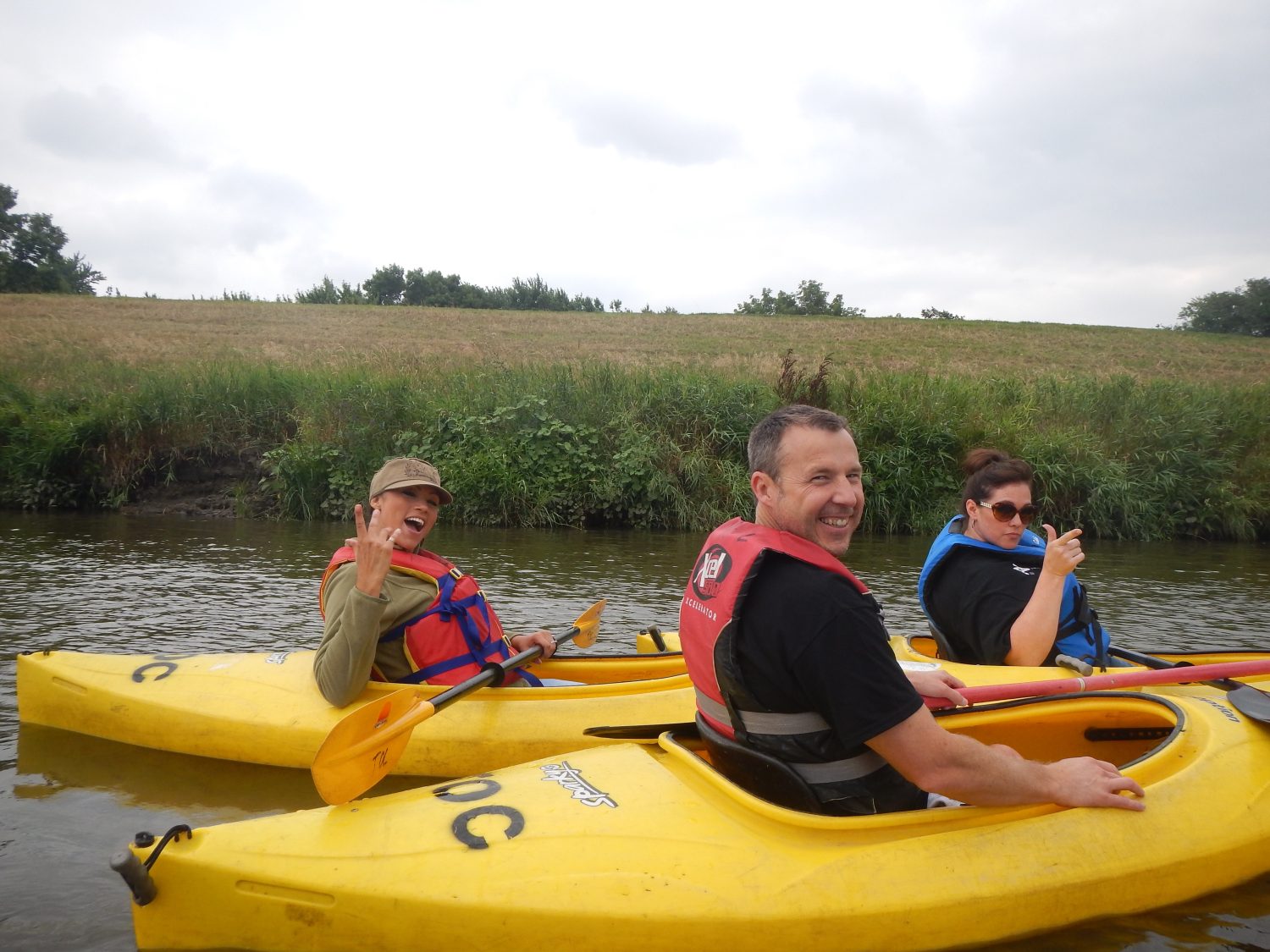 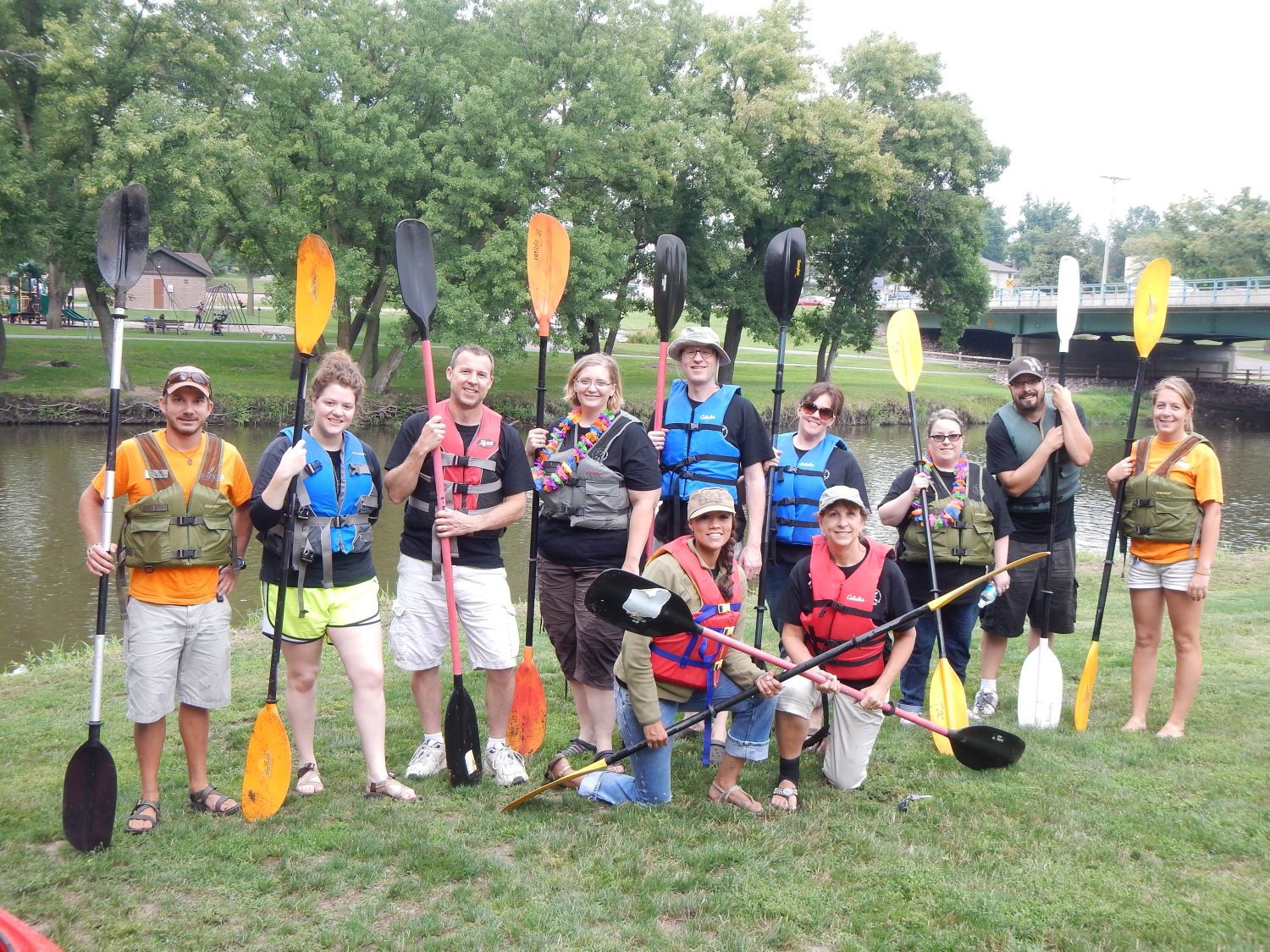 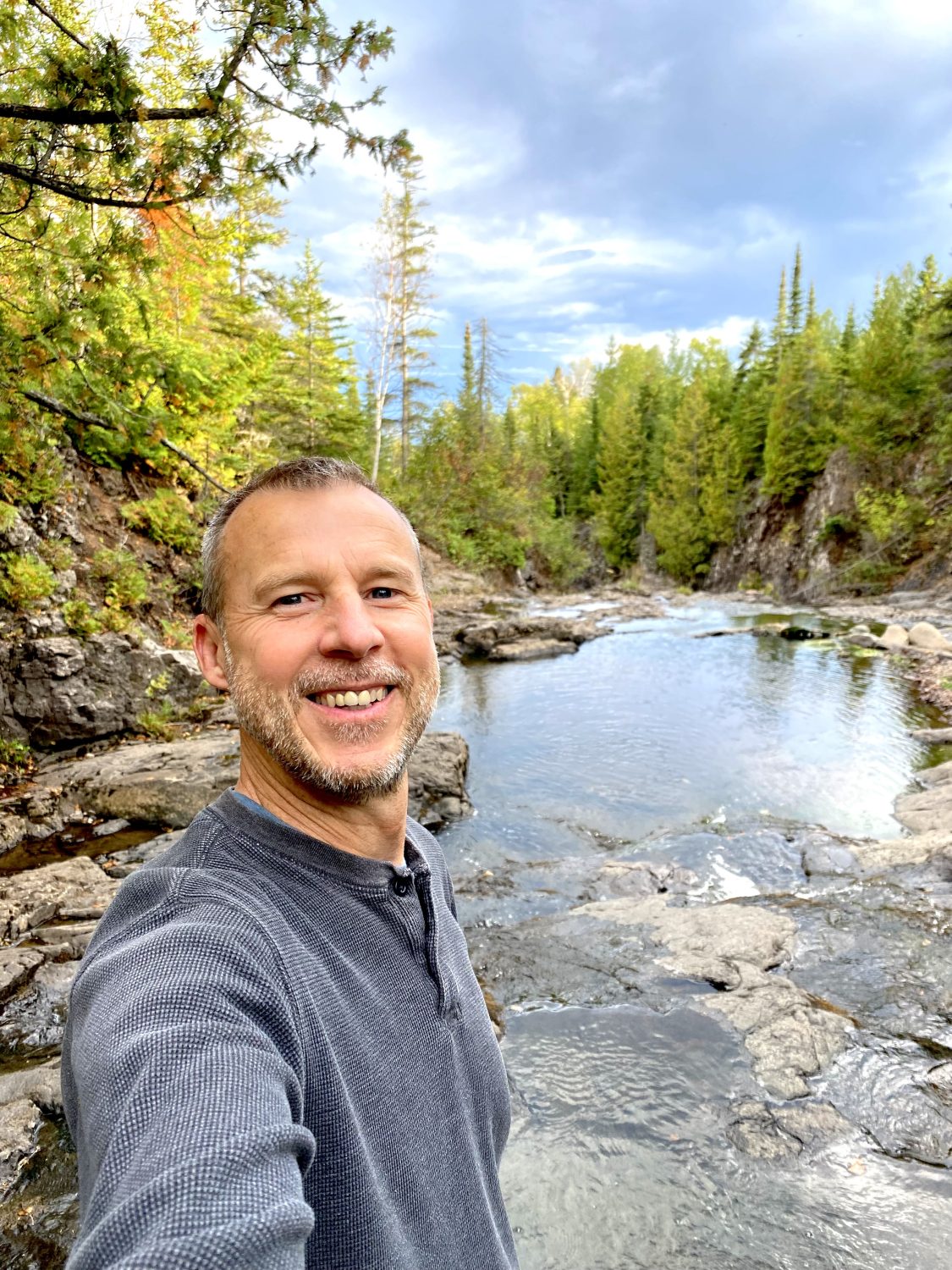 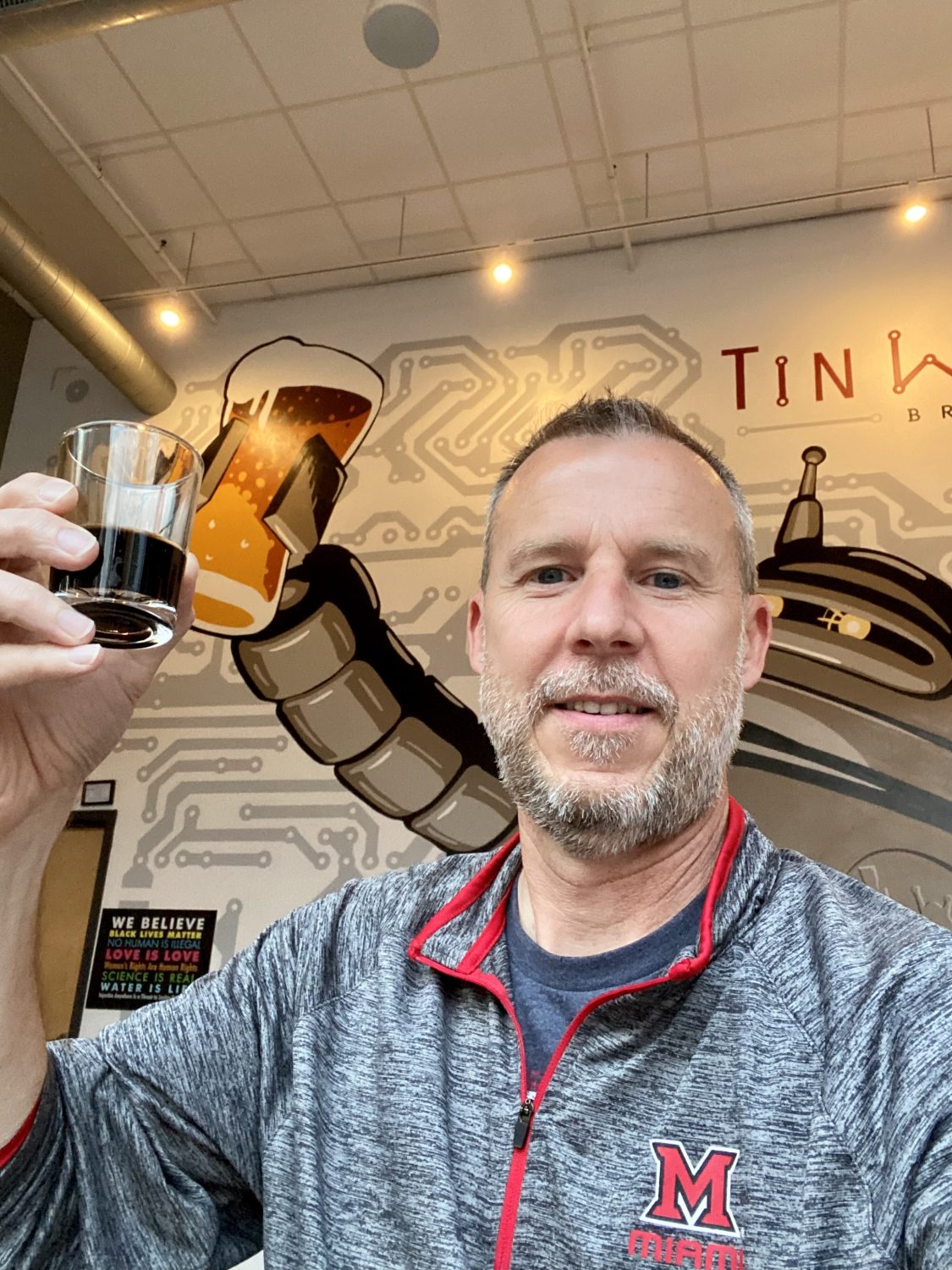 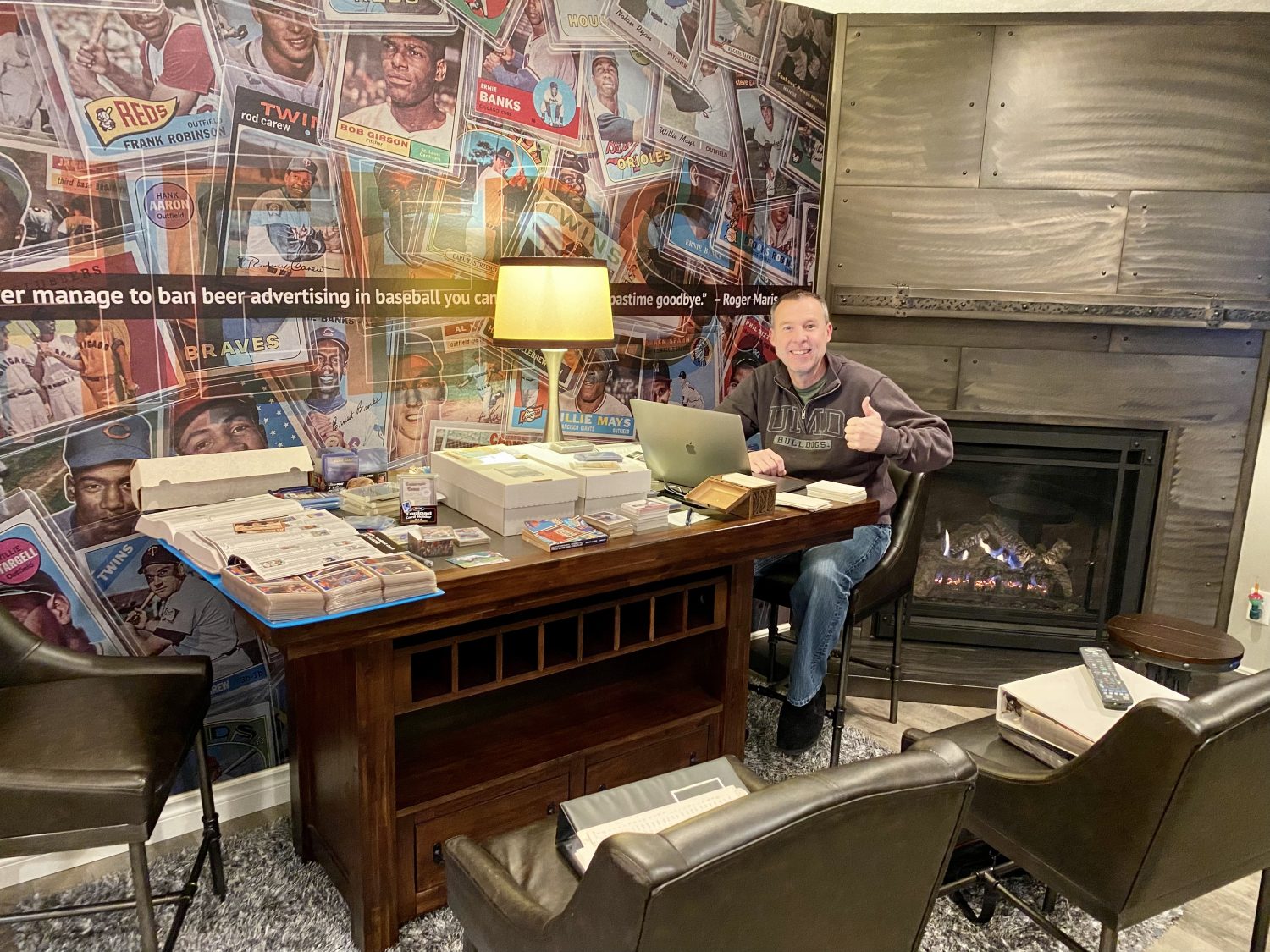 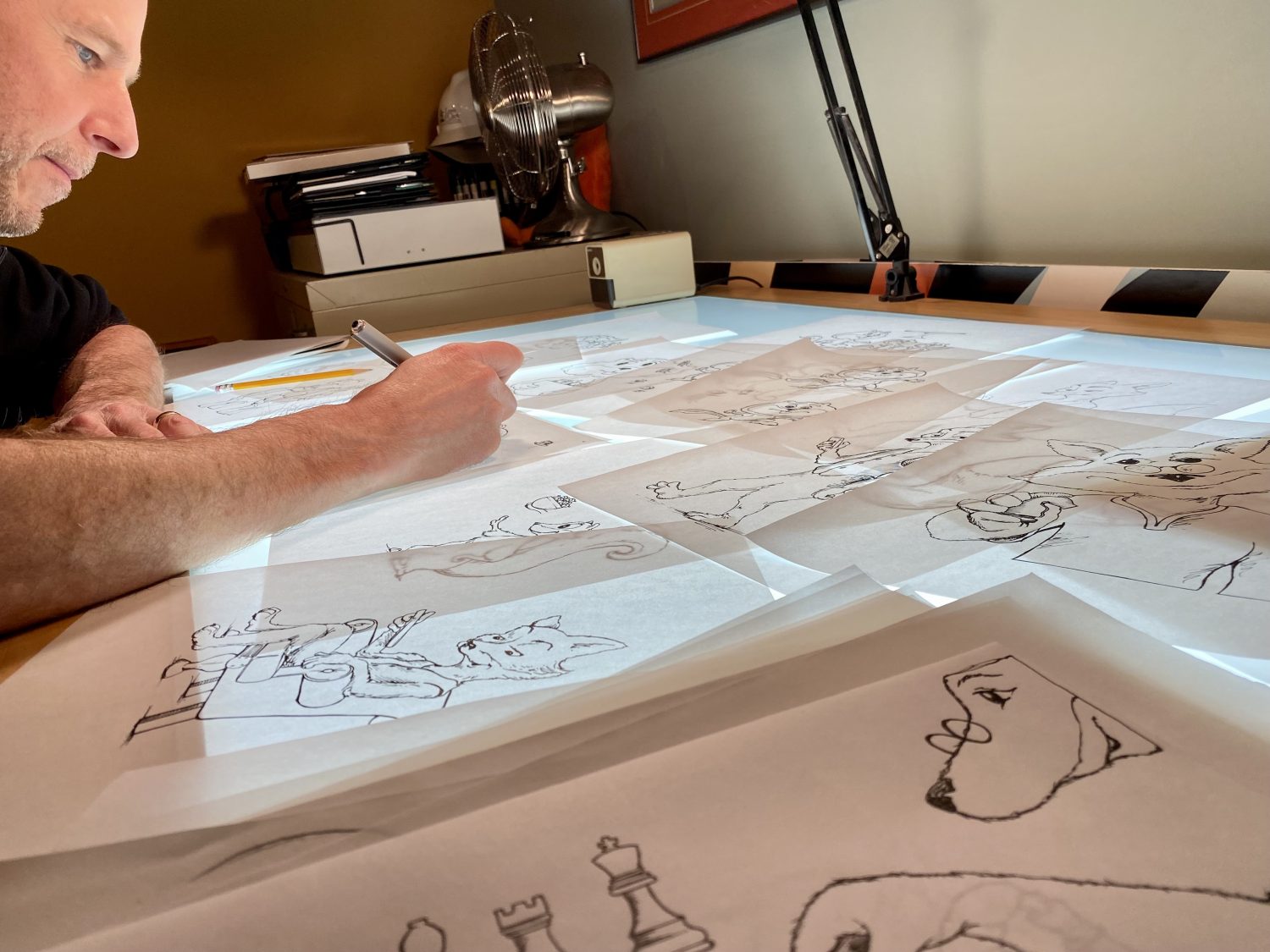 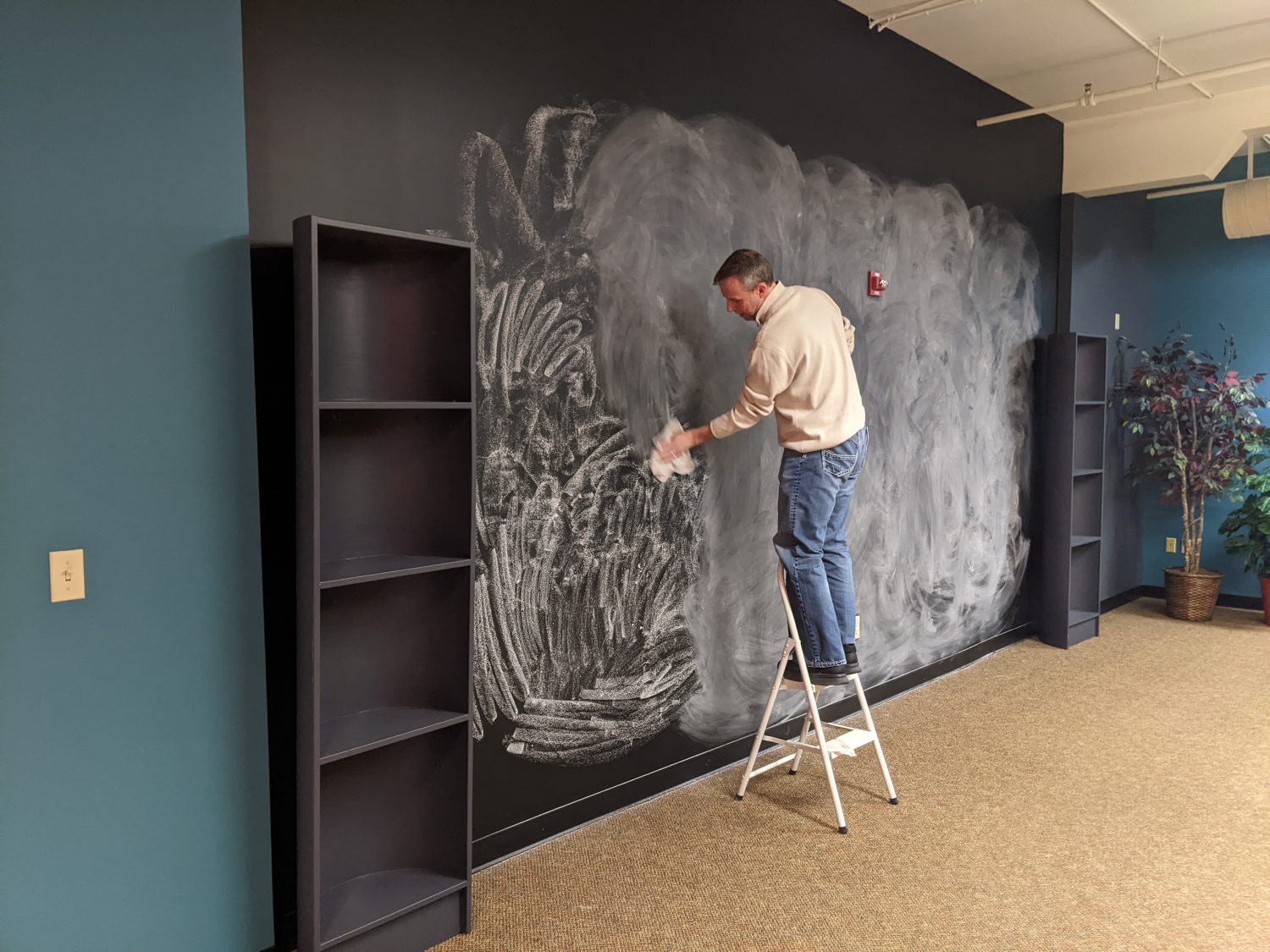 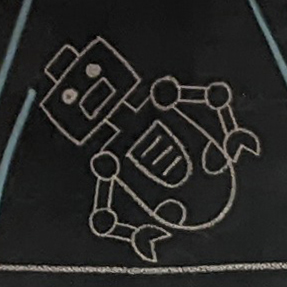 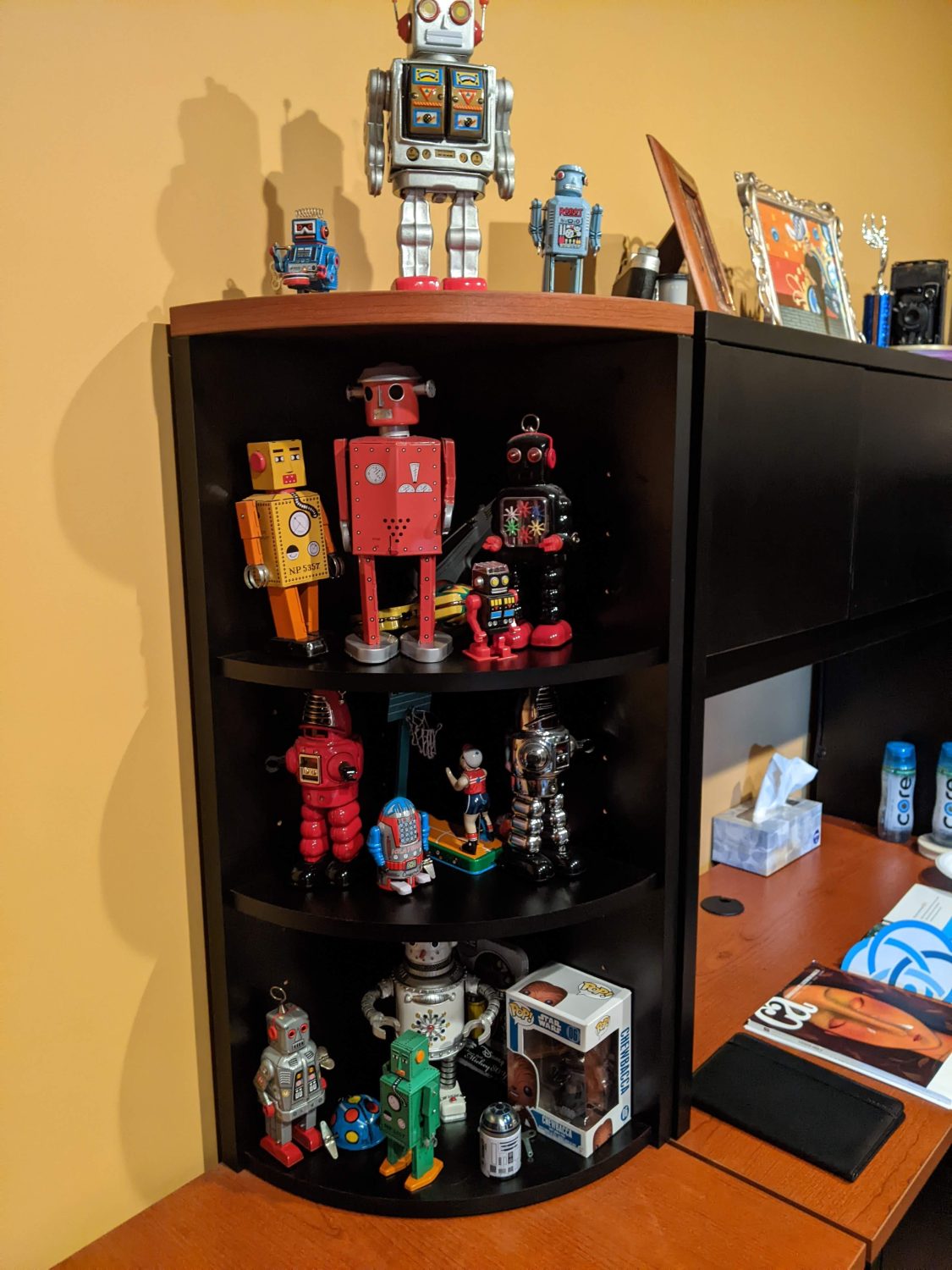 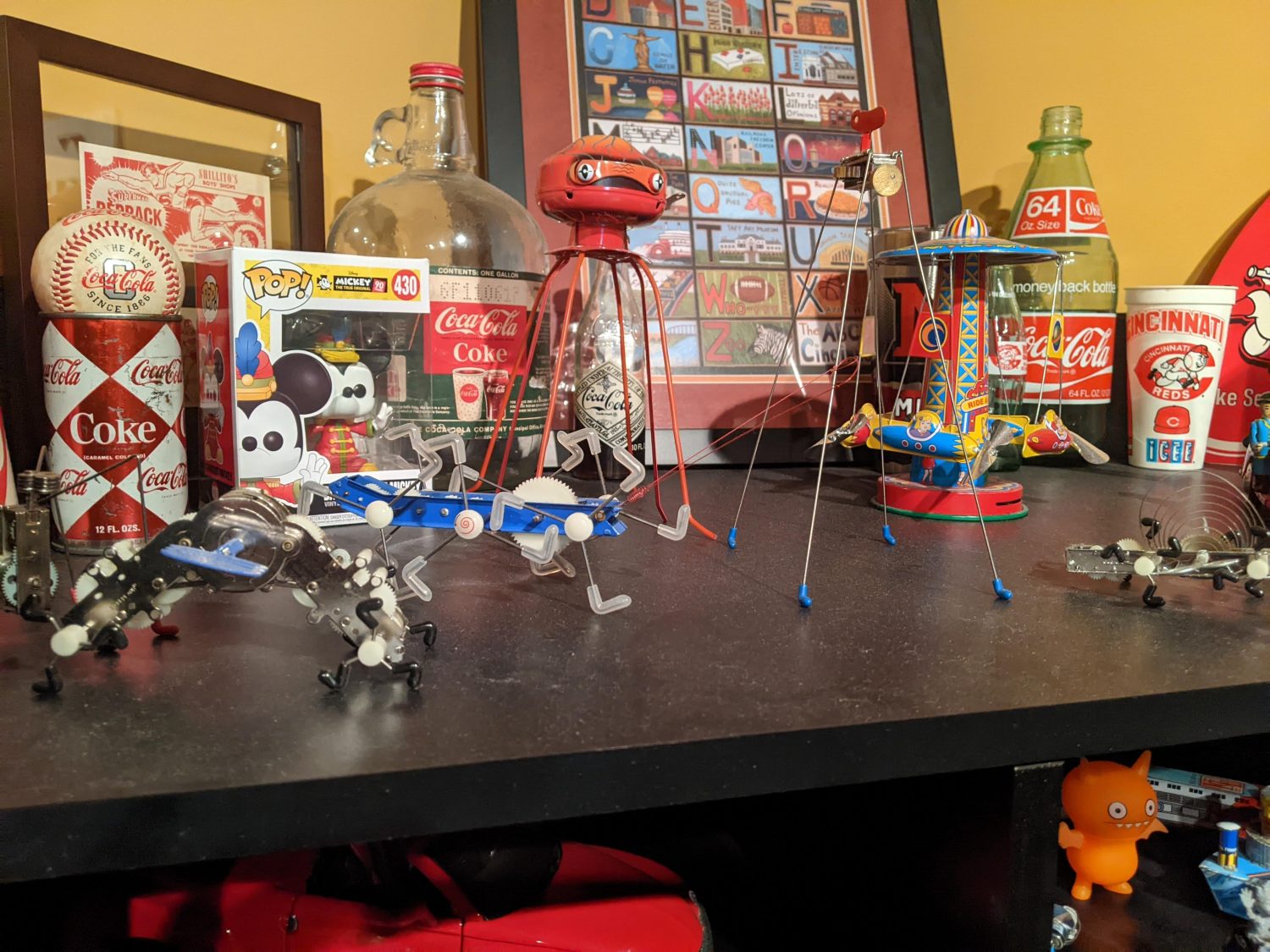 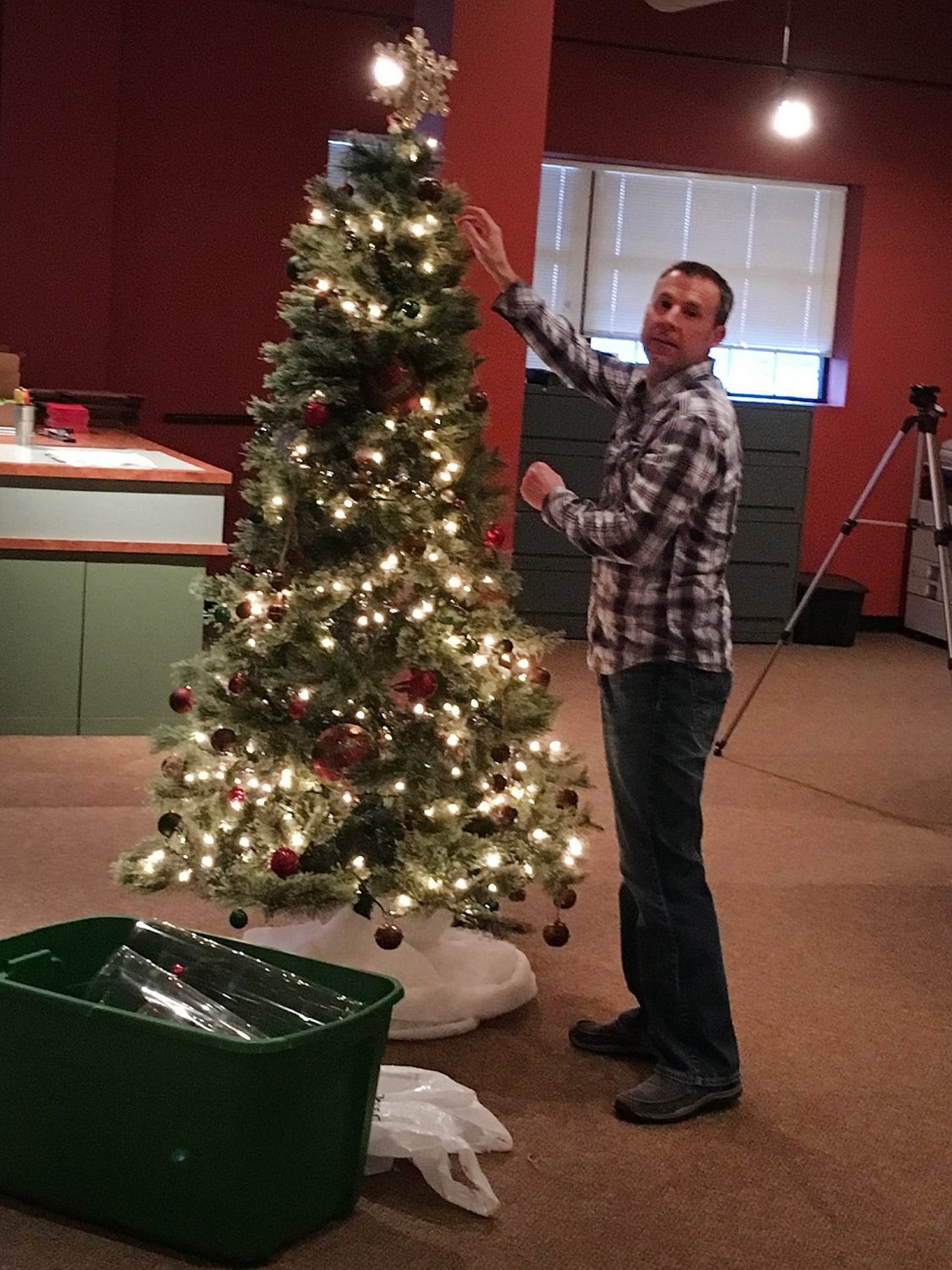 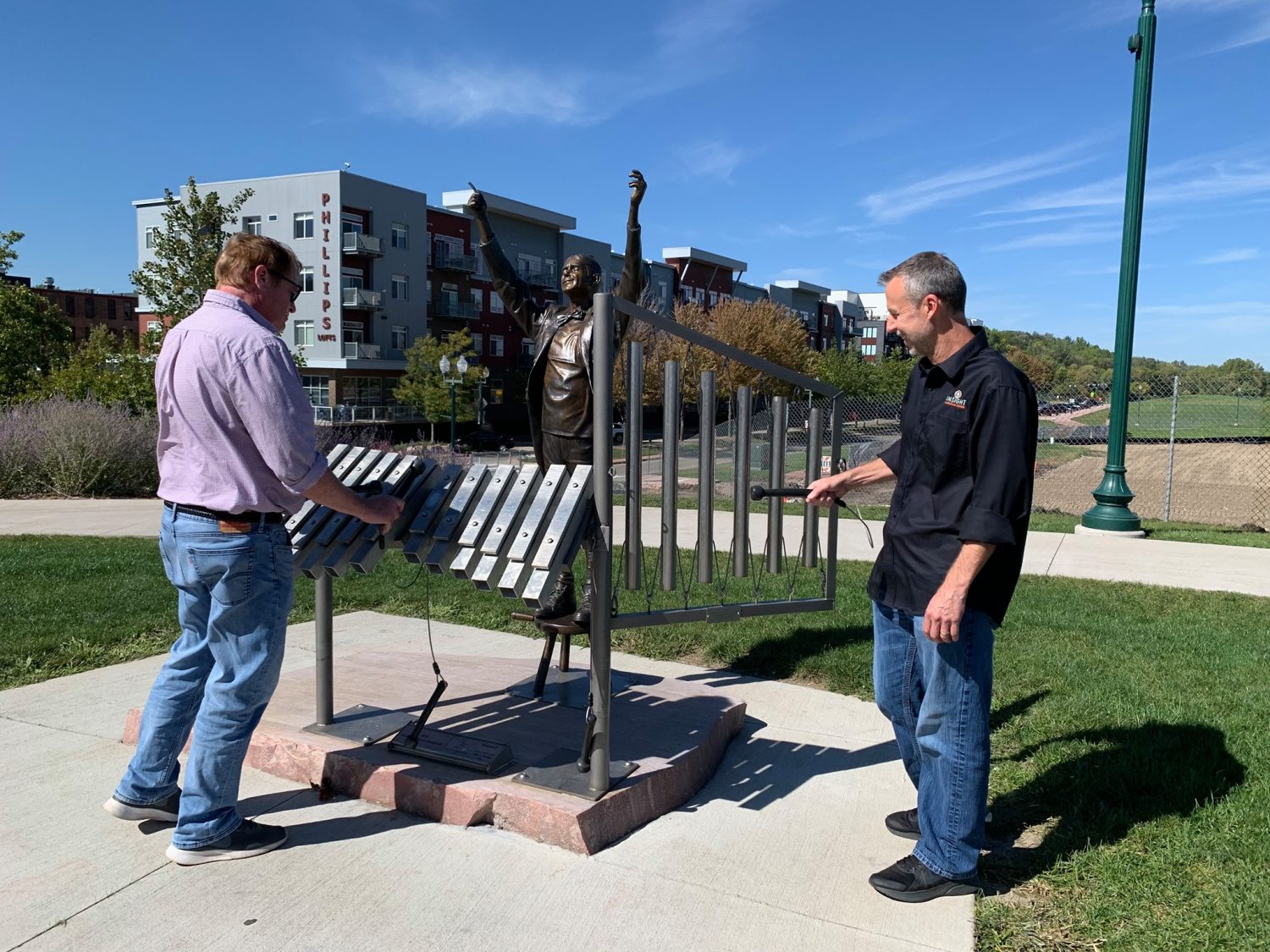 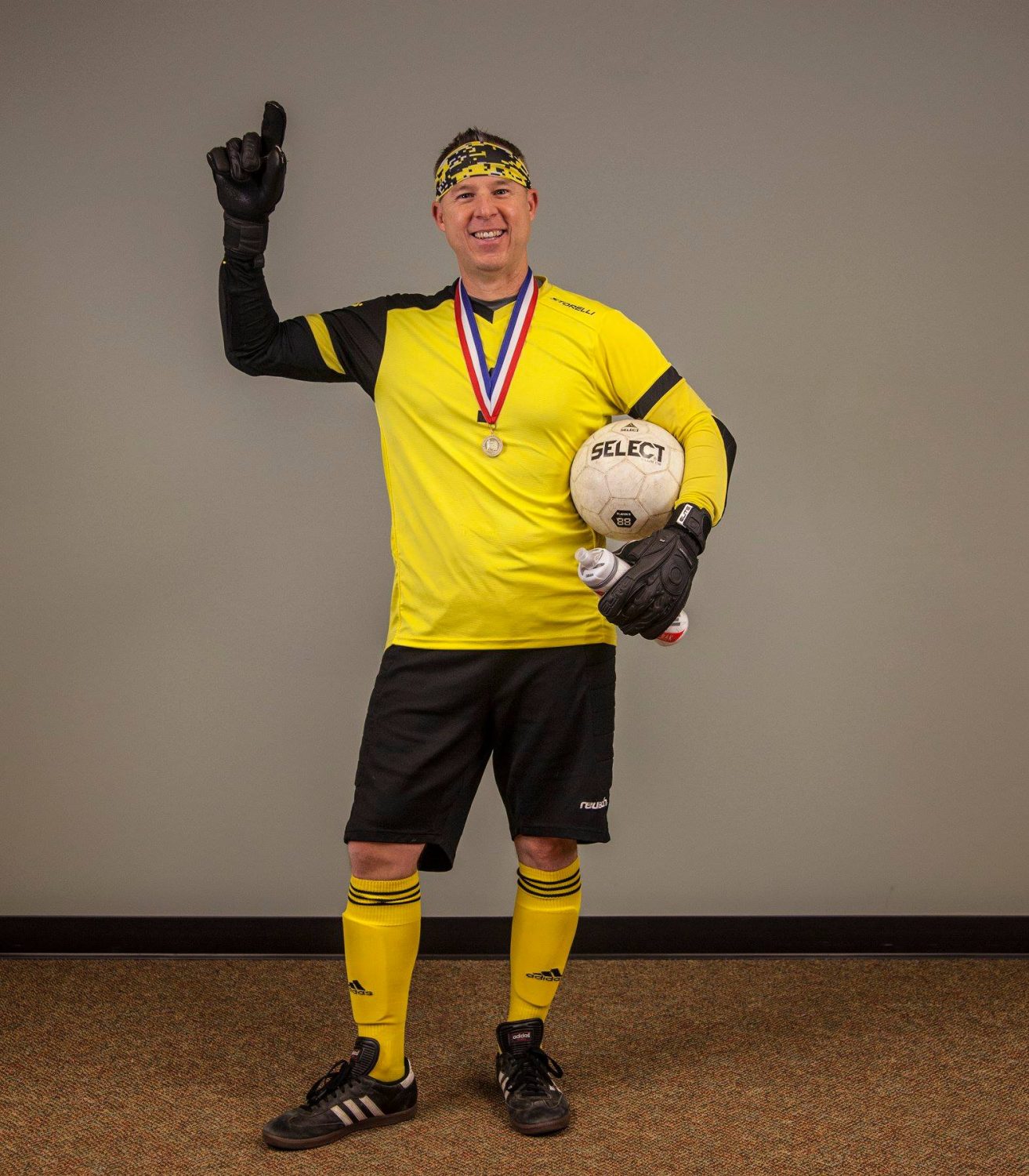