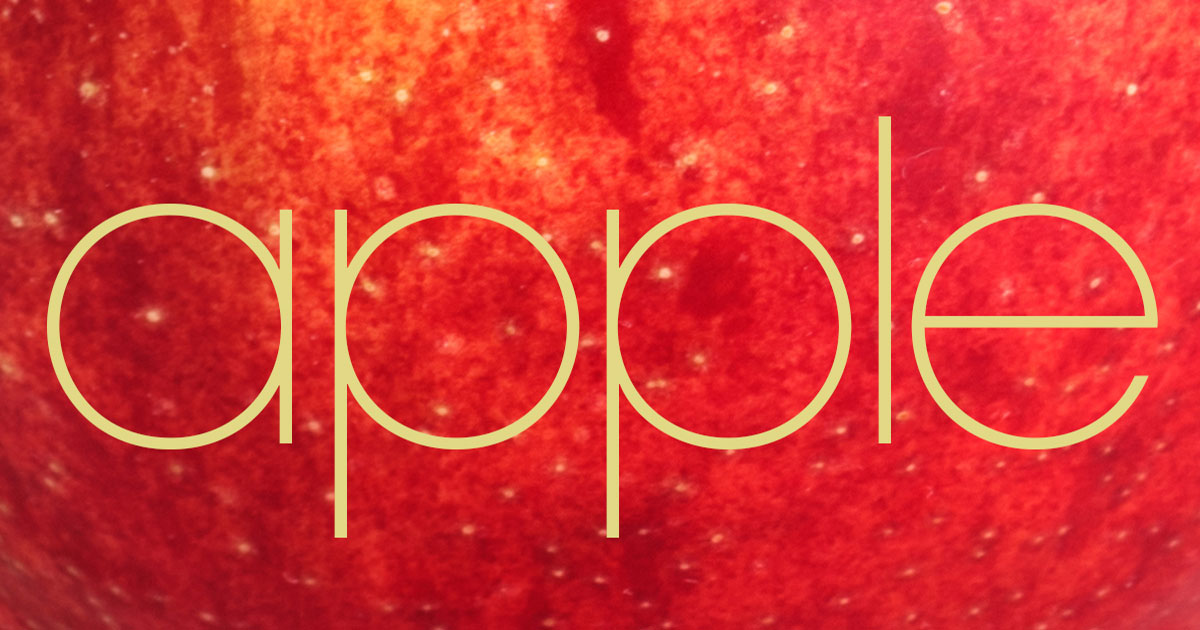 Insights:Verbal Imagery: Do you see what I’m saying?

The old axiom, “a picture is worth a thousand words” is most of the time true. If you doubt it, just spend some time with an advertising art director and copywriter as they argue whose role, words or pictures, is more important in ad creation. What’s also true is it works both ways. And often a single word can create a more impactful impression on the consumer.

How is this possible? It’s called verbal imagery.

Simply put, certain words create a clear picture in peoples’ minds. It does this because your brain has associated that word with a very specific mental image, which is brought to the forefront when triggered by reading or hearing that word. For example: apple.

Most likely when you read apple your mind literally saw an apple. And this is where it gets interesting. When you saw the word apple, the “apple” in your mind is exactly what you think an apple should look like. The apple may be green, red, shiny or even worm-filled. If I showed you a picture of a red delicious apple it may not be the primary image your brain immediately associates with apple, thus causing a subtle disconnect.

By utilizing verbal imagery through the use of visual words, you allow the audience to tailor your message to their perception. This creates a high-comfort level and acceptance that may not exist if a picture of an apple you show doesn’t align with their personal mental picture of an apple.

Visual words can be a powerful tool for marketing by creating instant associations. It allows the audience to participate in the imagery and thus creates a sense of ownership. So while a picture may be worth a thousand words, a single word can create a thousand pictures tailored to each individual.

Do you need a microsite or a landing page?