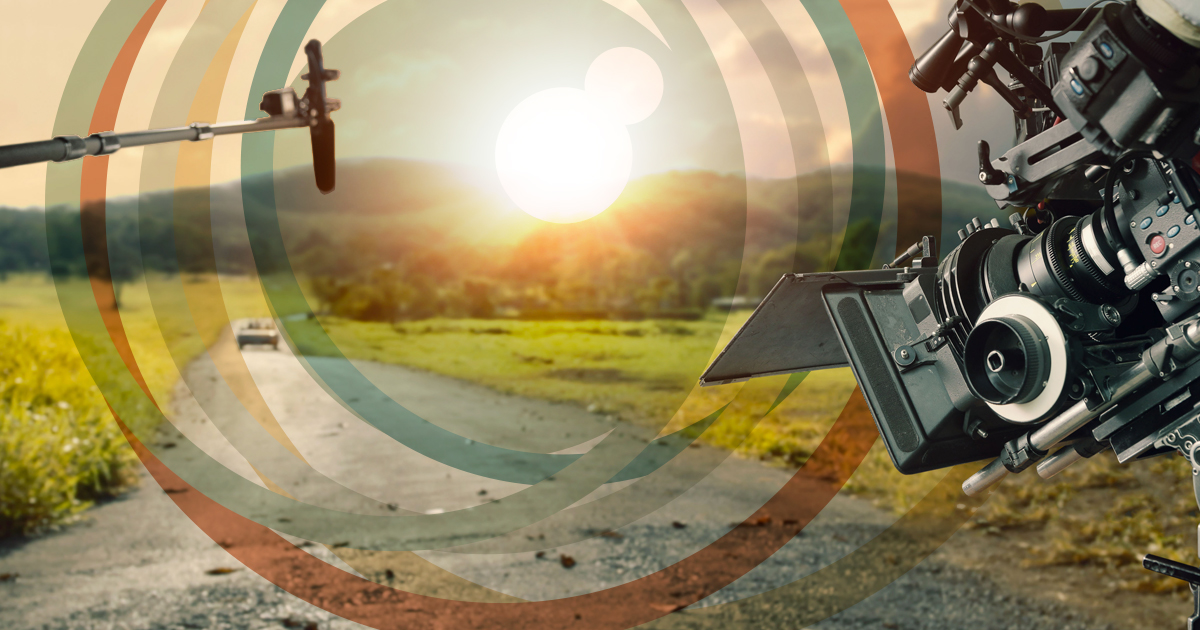 The simplest definition of B-roll footage is anything shot during a video (or film) shoot that is used to supplement your primary footage. As an aside, in the early days of Hollywood filmmaking, they used the term “A-roll” for primary footage and “B-roll” for supplementary footage. Over the years, the term A-roll has virtually disappeared but the term B-roll remains in wide use.

At most professional shoots for commercials, videos and movies, the primary footage needed is carefully planned out and capturing those images is the main objective. But as the famous military axiom states – a plan only lasts until the shooting starts. So B-roll is used to fill in gaps and as a back up if the primary footage has issues that prevent you from including it in the final product.

When 35mm film was used to shoot commercials or movies it was very expensive to develop and process, so the opportunity to get B-roll was also limited.

With today’s digital video recording technology, it’s affordable to capture as much B-roll as time allows.

Building a library of B-roll footage also offers a great resource for use on websites, background images for events and social media posts. It can also be used to create new commercials when time, budget or even a worldwide pandemic makes shooting new footage impossible.

When the pandemic first hit, Insight Marketing Design’s client South Dakota Farmers Union wanted to show their support and appreciation for their members. At that time, putting together a new video shoot wasn’t a possibility. Fortunately, we had previously traveled across South Dakota to shoot a video that promoted the benefits of their organization. During that shoot we shot a lot of B-roll.

With that existing B-roll footage, we created a brand new 30-second commercial that captured South Dakota Farmers Union’s pride in its members. It also captured a Platinum award from the international MarCom Awards.

You can see the award-winning television commercial created with B-roll here. And if you’re on a video shoot and are wondering why the crew is filming something that doesn’t appear in the script, now you’ll know they’re helping to create a valuable asset for future use.

Insight is now back to shooting new commercials with safety procedures in place. We’re also still shooting lots of new B-roll. If you’d like to learn more about professional film production or are ready for us to create a great commercial or video for your organization, give us a call at 605-275-0011.