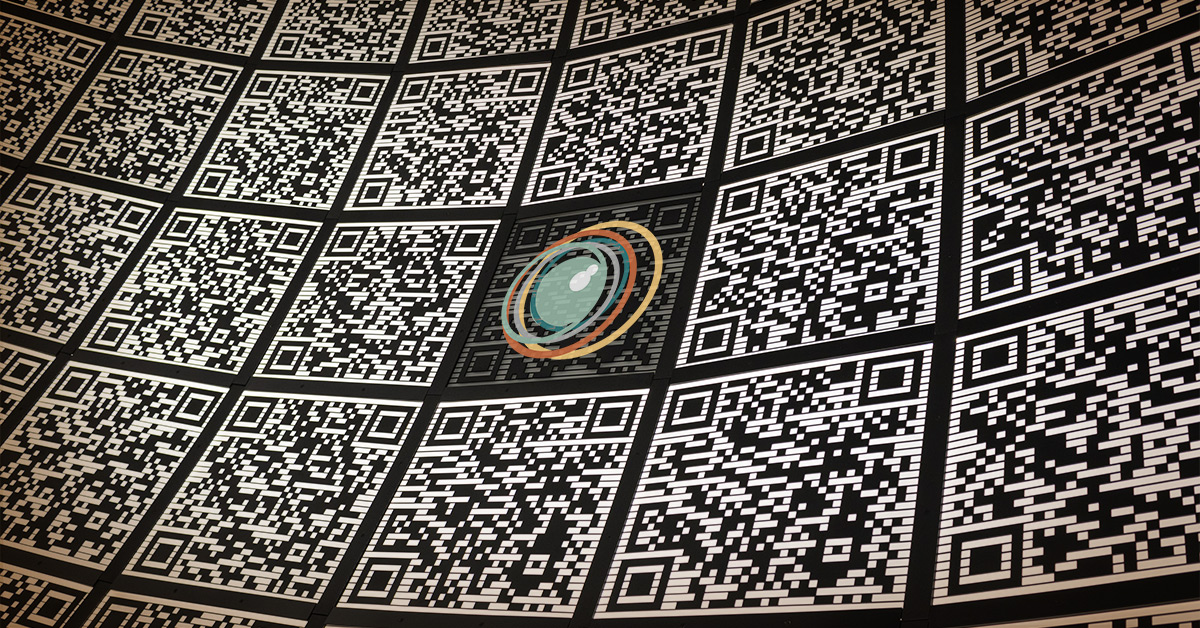 Just when it seemed QR codes had faded off into the sunset, they have reasserted themselves in a major way. For those who need a refresher, “QR” code is short for Quick Response code. They’re basically like the barcodes you see on every product in the supermarket, but they can hold much more information.

Around 2010 they made their big push, appearing as rather ugly black and white boxes full of squiggly lines in ads, on signs and anywhere else somebody thought that the viewer would want to go to a website.

While a lot of companies thought QR codes were going to be the next big thing, it turned out there were some challenges that seriously limited their acceptance.

Too much effort and not enough perceived value found QR codes slipping into obscurity. So much so that even having one on an advertisement made the ad seem old fashioned and out of touch.

So why have they risen from the dead and seem to be popping up everywhere again? Simple: most people now have smart phones that come with the built-in ability to read QR codes.

And probably even more significant is the pandemic.

The touchless nature of QR codes made them an ideal way for restaurants to share their menus without having any physical menus in sight.

It also works well for paperless tickets to events and as informational packets, replacing things like brochures and guides.

The truth is that the use of QR codes in places where people regularly gather, like bars and museums, has created a comfort level across virtually all age groups.

Only time will tell if QR codes will stay around. But one bright spot from a marketing standpoint is that the technology has improved so now it’s possible to incorporate colors and different designs to what was once a decidedly unattractive black and white square.

If you’d like to learn more about the best ways to get people to your website or social media pages, give Insight Marketing Design’s digital team a call at 605-275-001 or send us an email.