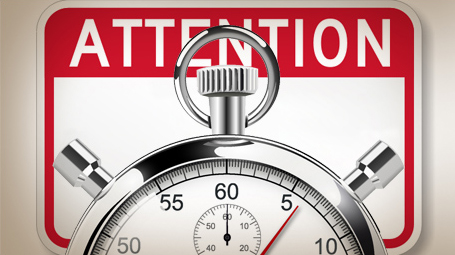 Insights:May I have your attention for six seconds?

Pay attention, you may miss the next big marketing format. Lots of big online players, like Google and Facebook, are touting 2018 as the year of the six-second video.

This nano-video format is said to be ideal for reaching millennials and Gen Z consumers. These groups are known, or at least thought, to have an amazingly short attention span.

Another reason supporters of the six-second video format say that this is an ideal length is the belief that if a consumer is unfamiliar with your brand, they won’t invest any time watching your messaging.

The six-second spots are a way to introduce your brand without asking for a major time commitment (major being a whopping 15 or even 30 seconds).

The real challenge of this format is being able to distill a marketing story that resonates with the audience’s attention to just a few words or images.

This makes me think about the famous bet that author Ernest Hemingway (there is still doubt by some that it was Hemmingway who wrote this 6-word novel) made that he could write a novel in just six words.