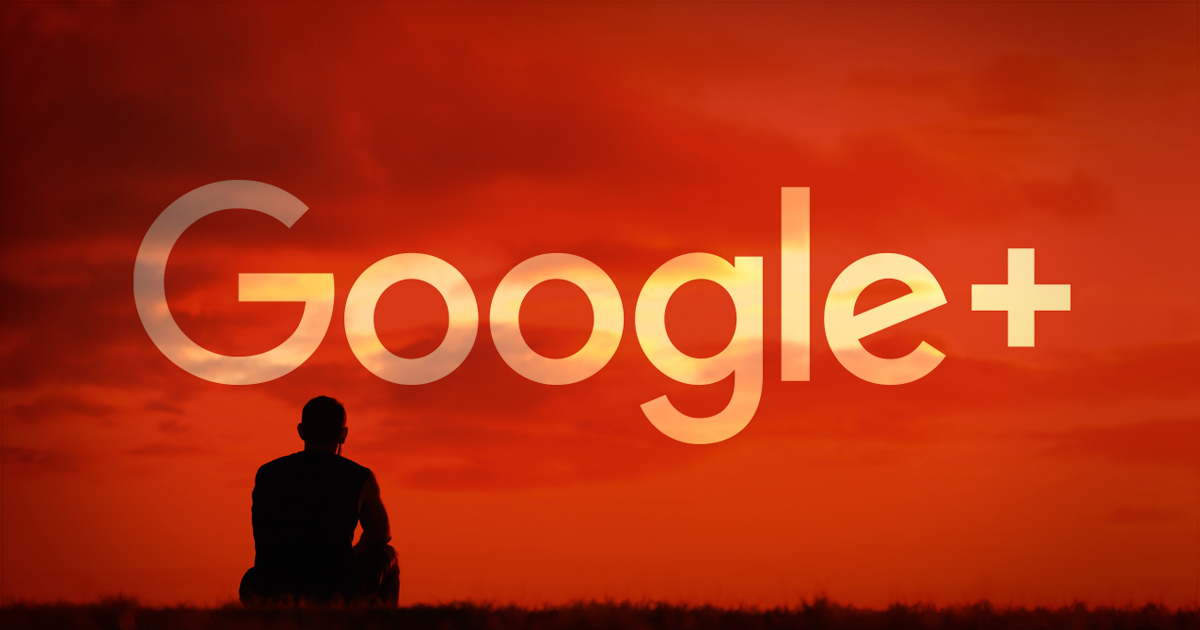 Launched in 2011, Google+ was heralded as the next, and soon-to-be biggest, social media platform. It certainly seemed like a winner. Not only was it a social network, but it also gave you access to a myriad of Google apps and accounts. In fact, without a Google+ account you wouldn’t be able to comment on YouTube. Businesses would also be rewarded with higher rankings on the Google search engine. These were just a few of the benefits of having a Google+ account. Of course, the “benefits” could also be seen as a threat. Get an account or suffer the consequences!

So hundreds of millions of people and companies signed up and that was it. Interaction on Google+ was dismal from the beginning and plummeted from there.

It turned out Google+ was boring.

You could post content and like it and that’s pretty much where the fun ended. The mobile version was even worse, with layers and layers to swipe through before you could do anything.

The real challenge was no one was there — a virtual ghost town devoid of friends or even interesting strangers. Unfortunately for Google, the masses didn’t abandon Facebook for their shiny new social platform as Google had hoped.

The final straw, or at least a convenient excuse to call the time of death, was a data breech that may have shared private information of over 500k users. On April 2, 2019, all consumer Google+ pages will cease to exist, so if you have any data you would like to keep. now is the time to download it before it gets deleted.

The real lesson to be learned from this high-profile failure is to always remember the consumer runs the show. Google+ was executed on a “what’s good for our business” first attitude. They also desperately wanted to take Facebook down a few notches. Forgetting that it’s not what you want to give the consumer but what the consumer wants from you doomed this expensive undertaking from the beginning.

You can read the official Google+ obituary here.