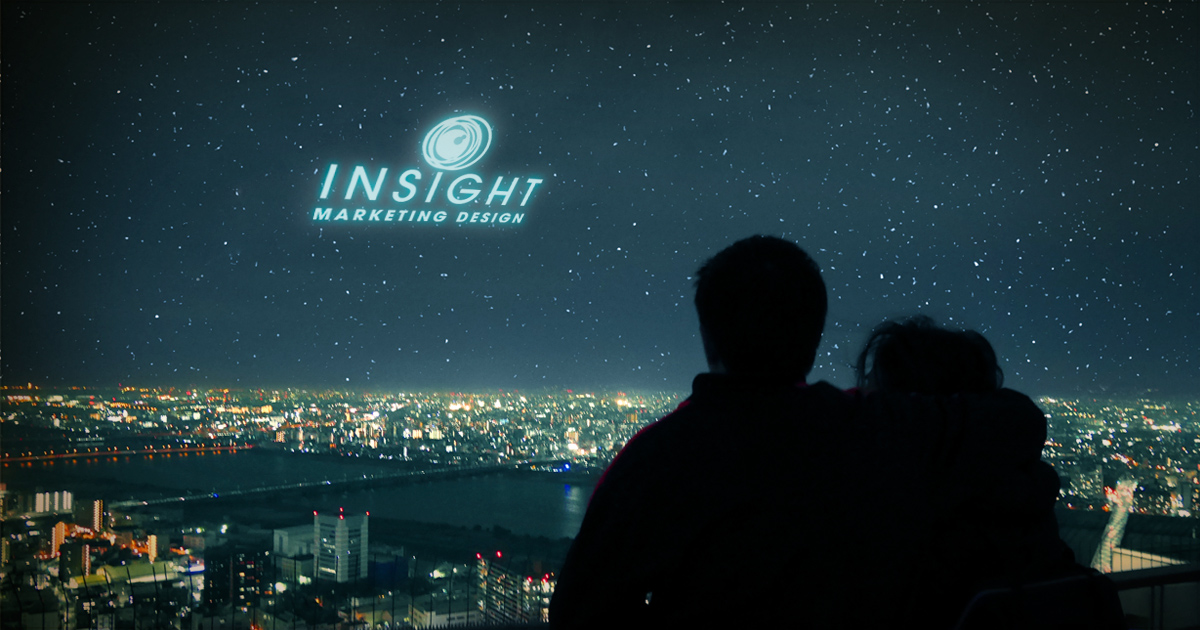 If a Russian startup called StartRocket has its way, the sky will definitely not be the limit for your next billboard. The plan is simple. Launch a rocket into low orbit and release a group of tiny satellites called CubeSats. These satellites will then be positioned to spell out your brand’s name. Next each satellite will open a 30-foot Mylar sail to reflect the sun down to Earth. So now, instead of having to look at a night sky full of boring stars, moons and planets, you’ll get to gaze upon a really expensive billboard.

It may sound like science fiction, but the company claims all the technology exists and they could launch their space billboard in just a few years.

According to the company, the only thing they need is financing. And as we all know, the desire of companies to go big with their advertising is often irresistible.

Naturally there are naysayers who point out that maybe people would rather look at the sky than a big ad and quite a lot of astronomers who think that big glowing billboards in space would block their view of the universe and interfere with scientific pursuits. There’s also the fact that right now there is already a lot of junk floating up there — about 20,000 useless objects and space billboards would certainly add to the mess.

The reality of space billboards, or at least this attempt, really comes down to if a company is willing to spend the money to be the first. They’d risk some serious backlash and since the space billboard is designed to last a year, it will either be the marketing coup of the decade or a long-term reminder of the company’s misstep.

If this project successfully gets off the ground, then chances are we’ll see this new marketing approach take off. If you don’t think space billboards are for you, give us a call for some down to earth marketing strategies that will help your brand reach new heights…and we promise no more rocket/space puns.

Is your social media success the success you’re looking for?